The above email chain dates back to the beginning of the $25 million Xyience lawsuit filed against me in Las Vegas District Court back in 2007 by Attorney Jamie Cogburn. These exchanges came from an email recently sent to me by the brother of Xyience Founder Russell Pike, who is currently incarcerated due to a conviction for tax evasion. I will be publishing a large cache of other insider emails in the near future.

At the time these emails originated, Pike was working feverishly to get more investors to come in to keep Xyience viable. My reports were making those efforts nearly impossible. The lawsuit described investors willing to enter into financing with Xyience, but only if my articles were removed from the Internet. As soon as the case resulted in a preliminary injunction against me, Russell Pike sent a representative out to deliver copies of the injunction order to local investors. This rep wrote the following statement in an affidavit I filed in my counterclaim:

The Fertittas always denied through their attorneys that they had anything to do with the suit against me, but it's obvious from this testimony that they forced Xyience's hand. Dana White didn't end up investing anything, but before Fertitta Enterprises went through with their loan package they did get White's approval.

This email chain will be the main exhibit in a new case against Attorney Cogburn in Nevada. There will be much more to come on this front in the days and weeks ahead. Stay Tuned.
Posted by Writerfortruth at 8:53 PM 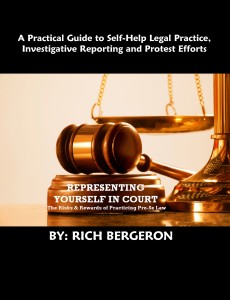 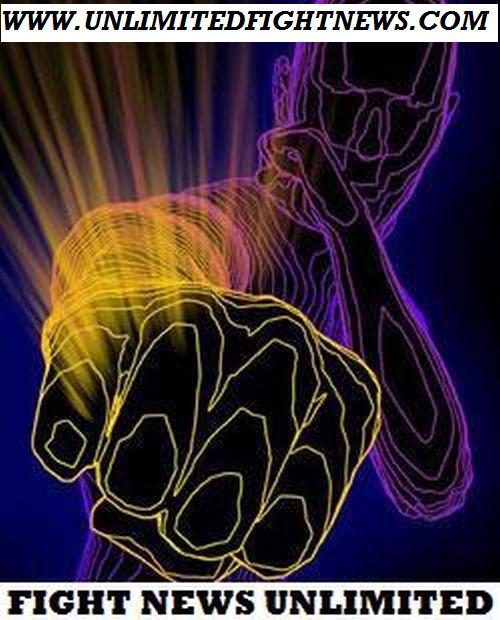