Fertittas Walk Away From Xyience & Xenergy With Big Red Buyout

Inside sources at Xyience, Incorporated broke the news to me last week that the company would soon be sold off to Big Red, based in Austin, Texas. Employees will apparently not be receiving severance packages, and early indications are that the beverage company buying out the brand will not seek to enter into the supplement business. This means only the Xenergy line of energy drinks will remain under the Xyience label. I held off on publishing the news immediately due to a promise of more intelligence if I let it go a few days. Then, the Las Vegas Review Journal forced my hand today with THIS REPORT.

The sudden washing of their hands of the former supplement giant known for sponsoring Chuck Liddell in happier days is par for the Fertitta course. It comes as no surprise that Lorenzo and Frank would bail on the company in this fashion. It certainly is ironic, though. It was actually disgraced Xyience Founder Russell Pike who originally came up with the idea to hype up the Xenergy line in the hopes of selling it to a major bottling outfit. Pike wanted Pepsi or Coke to come in with a multi-million dollar offer to take over Xenergy and transform it into a wholly unique company. The Fertittas obviously fell short of that lofty goal (maybe it had something to do with something Dana White once said), possibly banking on their Galveston, Texas roots and other family connections in Texas to ink the new deal that allows them to walk away from this boondoggle.

Other whispers from the final days of the Fertitta-run Xyience indicate that marketing studies showed Xenergy is being sold to more mainstream non-UFC-fans than ever. This reality also means the end of UFC sponsorship deals with Xyience and Xenergy.

One thing the company managed to do well over the last few years is in the realm of building distribution agreements for their sugar-free energy drink. Since the heady "Monica" days at Xyience, Xenergy's always been easier for the company to market than the supplement lines. Insiders who are aware of the Fertitta walkout point to profitability, or lack thereof, as an issue for the whole conglomerate. Lorenzo Fertitta in particular, one of the principles at Fertitta Enterprises (which holds the official, albeit obscured, ownership position over Xyience), is reportedly growing tired of losing $5 million a year.

This is the end of another monumental scam for the Fertittas, who just barely escaped serious liability in a lawsuit brought against them by the U.S. Trustee in bankruptcy court. The scheme that drove Xyience just far enough into the ground for the billionaire casino barons to take the whole thing over is now officially in the rear view mirror of their Rolls Royce. The roadmap's been painfully obvious to people like me from the very beginning, but somehow the local boys made good managed to avoid culpability and accountability for the mess they ultimately left behind by their selfish actions throughout the whole process. Let's not forget the hundreds of innocent shareholders who saw their investments turn to dust thanks to the way the Fertittas swept in and turned the whole operation into another sad example of vulture capitalism.

Though I took some small consolation from Fertitta Attorney Greg Garman telling a judge at my final hearing that my reporting has caused his clients multiple headaches with the gaming authorities in Nevada, it is even more comforting to know the Fertittas never could get Xyience buzzing again under their leadership. Maybe they will finally come to realize they would have been better off doing everything above board. I know, fat chance on the "Come to Jesus" moment ever happening for these scum-of-the-Earth con artists.

The bottom line is there won't be any former Xyience investors waiting for the final closing of this deal to cash in on what they put their life savings behind so many years ago. The Fertittas will be another couple of fat cats getting fatter when they deposit the final checks that bail them out from this disaster they constructed and created out of sheer, callous greed. Perhaps it will all go to pay for another yacht, another private jet, or another summer getaway they can jet off to when everyday life gets too real. Whatever the final sale price is, it is a crying shame that none of it will go to the honest folks who actually put the brand on the map with their hard-earned money from decades of the kind of hard work the Fertittas themselves will never be able to relate to. Whoever said liars and cheaters never win probably never met Lorenzo and Frank Fertitta III.

We'll have more details as they come to light on this blockbuster transaction.

Posted by Writerfortruth at 9:21 PM 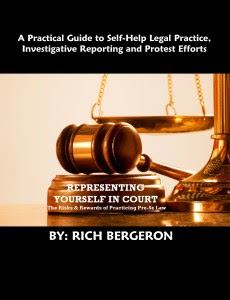 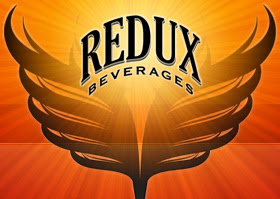 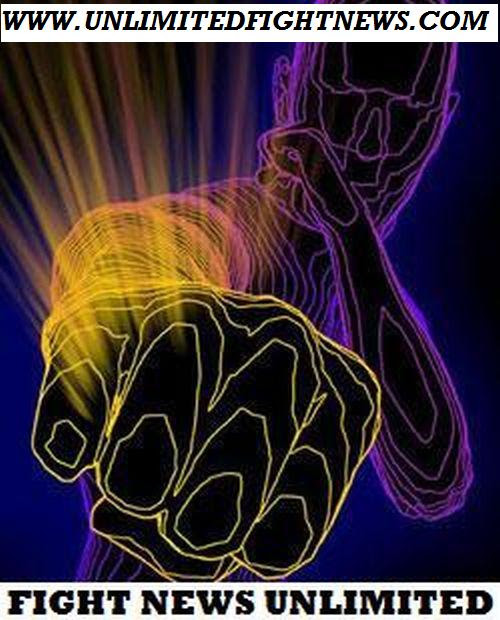